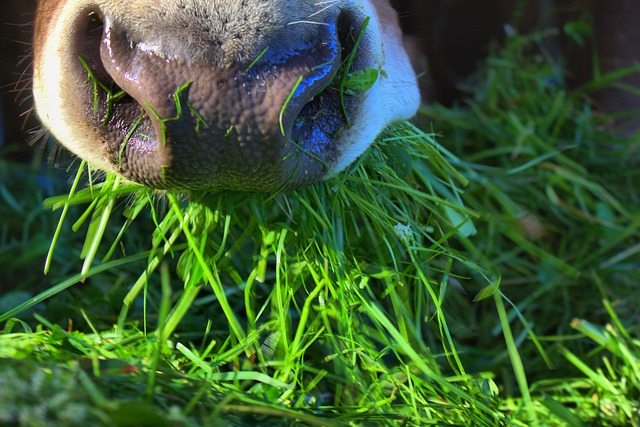 At the same time that my sanity was restored, my honor and splendor were returned to me for the glory of my kingdom. My advisers and nobles sought me out, and I was restored to my throne and became even greater than before.

The story of the seven years of Nebuchadnezzar’s judgment is a common feature in sermons and stories that warn others against pride. People have used it to scare or judge those who have “fallen” in life. They attribute their fall to pride just like Nebuchadnezzar. The strong message put across: God is judging them for the sin of pride.

Hammering people who have experienced a fall or demotion in life with this story leaves them with a lot of shame, fear and guilt. They hide from the world to avoid judgment. They already feel bad enough because of losing everything. They remain in a fallen state because they imagine it is their fate because of God’s judgment. The wrath of God is upon them and there is no hope of redemption. They brought it upon themselves. If you find yourself in this situation, read on.

If you have fallen like Nebuchadnezzar, because of pride and ascribing God’s glory to yourself, there is hope for you. Many teach the fallen state of Nebuchadnezzar with so much zeal and anyone who senses they are experiencing such a moment wants to hide far away from everyone. They see no hope in their situation. Yet the end of Nebuchadnezzar was more glorious than the beginning. You can read the full story in Daniel 4.

God blessed Nebuchadnezzar with greater glory than he had before the seven years of grass eating. When he came to his senses, God restored him in every way and his rule had a greater impact. This was after he acknowledged God was the One who had blessed him and caused his kingdom to prosper.

It is God who gives promotion and gets the glory. Never assume your greatness is your own doing, whether or not you believe in God. Nebuchadnezzar did not believe in God until Daniel and his friends came on to the scene. He was a Babylonian king who worshiped many gods and thought his wealth was the work of his hands. Despite not believing in the true God, the greatness of his kingdom came from God.

In Christ, God does not judge us but shows us mercy. His desire is we repent when we sin and He will forgive us. Don’t feel sorry for yourself because others have judged you as having a Nebuchadnezzar moment. God does not get the glory when you fall. You glorify Him when you rise.

When the righteous man falls seven times, he rises again. It is a guarantee from the Word of God if you will believe it. When you rise, you will have greater glory just like Nebuchadnezzar did. You will not lose your position. You can’t fulfill God’s purpose for your life when you are down. Your place is on top and in front, not below or behind.

If you have fallen, take heart and thank God for only greater glory awaits you, more than you had before the fall. With God there is always hope. Christ is our hope and salvation. Turn to Him, the glorious One. He will lift you up.