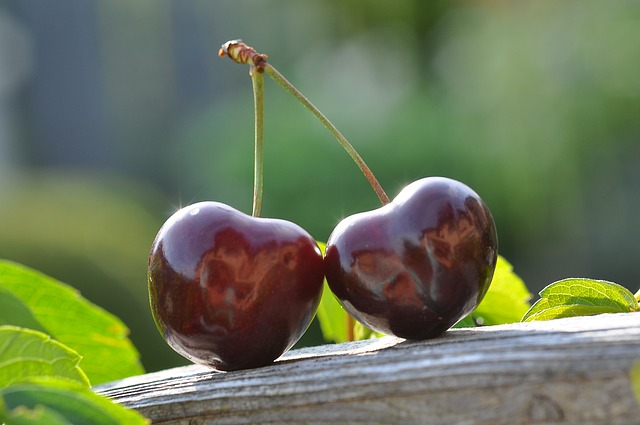 You have heard songs like “Double Double O!” referring to receiving double blessings, anointing, honour, and other things. Preachers have preached the “double double” message on Sundays. Some people have assumed it is a pop gospel meant to hype Christians for nothing. A double portion restoration seems like a hoax.

So, is there a “double double” gospel?

No. But a double portion is God’s restoration plan for loss.

Loss comes because of poor choices (ours or others), robbery from the devil and others and desolation of many generations in our bloodline. Whatever the cause, loss is loss. It leaves us in a state of lack, grief and shame.

Many times we blame God for loss because we feel He was watching the whole time we were losing things. While it doesn’t pay to blame God for the injustices in our lives, we still have questions about why it happened. We expect God to answer them.

Our hope for loss is going to God’s Word which is our source of comfort. In it you will find God’s answers which may not be what you expect. God has promised a double restoration for what you have lost or suffered. He loves justice and hates robbery.

In Isaiah 61:7, God promises you a double share of honour for the shame and disgrace you suffered and a double portion of prosperity in your land. You can count on His word because it is Truth. God has promised to faithfully reward you for your suffering (Isaiah 61:8). The honour of God is great. It is not like a man’s honour that sometimes comes with strings attached. Not only will God honour you, but your descendants too. That looks like a double portion of honour to me.

Even if the loss was because of your own mistakes or sins, when you repent, God pardons you and restores double blessings to you. This is not God condoning sin or taking it lightly, but through His grace, He restores what you lost because of sin. When King Nebuchadnezzar had completed his seven years of judgment, God did not restore his kingdom to what it was. He restored it to a greater level (Daniel 4:36). This was a double portion of honour and splendor for a man who was previously full of himself. Nebuchadnezzar’s restoration came when he acknowledged that God is the One who had blessed him.

Receiving double from the Lord may not always be in number, but the magnitude of blessing, impact, etc. A certain woman had left her home because of a famine in the land in which she was living. When she came back seven years later, she went to the king of the land to ask for her house and land back. The king ordered one of his officers to restore the house and land back to her plus all the income received from her land from the day she left. Wow! She not only got her house and land back but money she did not expect, and that for the seven years she was away. This is a double portion restoration from God. You can read the story in 2 Kings 8:1-6.

It is possible to inherit a double portion of anointing or blessing. Elisha received a double portion of Elijah’s spirit. It was a double prophetic anointing (2 Kings 2:9). Elisha requested for it when God was about to take Elijah to heaven. Is it not this same Elisha, whose bones after his death, resurrected a dead man who mourners threw into his tomb? The anointing was still in his bones after death. We can ask God for double blessings, anointing or anything else in our lives like Elisha did. And this to the glory of God.

For all you have lost today, receive a double portion from the Lord. He is a just God and a double portion restoration is a feature of His justice system. Others have no capacity to restore what they stole from you or the suffering they caused you. Look to God to restore what you lost. Don’t sit and wait for God to judge those who wronged you, instead receive God’s double honour and blessings for your shame and suffering.

When God restores what you lost, it will be better than the original. It will be “double” for your trouble.